On Saturday, October 19, Nob hill Neighborhood Association will host the 11th Annual Architecture Walk presented by rediscovernobhill.com. Join us as we explore how Nob Hill looked as Albuquerque grew above the sand hills and onto the east mesa in the early 20th century.  Thanks to caring stewards much of that early architecture survives, making Nob Hill one of the best preserved early automobile-oriented suburbs in the country.

The walk will first offer a look at the 1916 University Heights, first subdivision in what we now call Nob Hill. We will see the 1929 Log Cabin built by its developer, the iconic Col. D.K.B. Sellers.

We’ll then tour the 1925 Granada Heights section of Nob Hill developed just prior to the Depression. Granada Heights was a “high class area” featuring many double lots and houses with high end features in vogue before the financial crash. Houses built later in Granada Heights’ development feature classic mid-century design.

Learn to read historic houses, how to research your own house and how to maintain or remodel in ways that preserve historic character and maintain Nob Hill’s distinctive historic sense of place.

Join us as we meet at 1 pm on Saturday, October 19 in front of the 1947 Nob Hill Shopping Center. A reservation is needed: Email meyster1@me.com, or call 991-1388. We are always interested in hearing from those who wish to have their home included in future walks or hosting social times after walks. 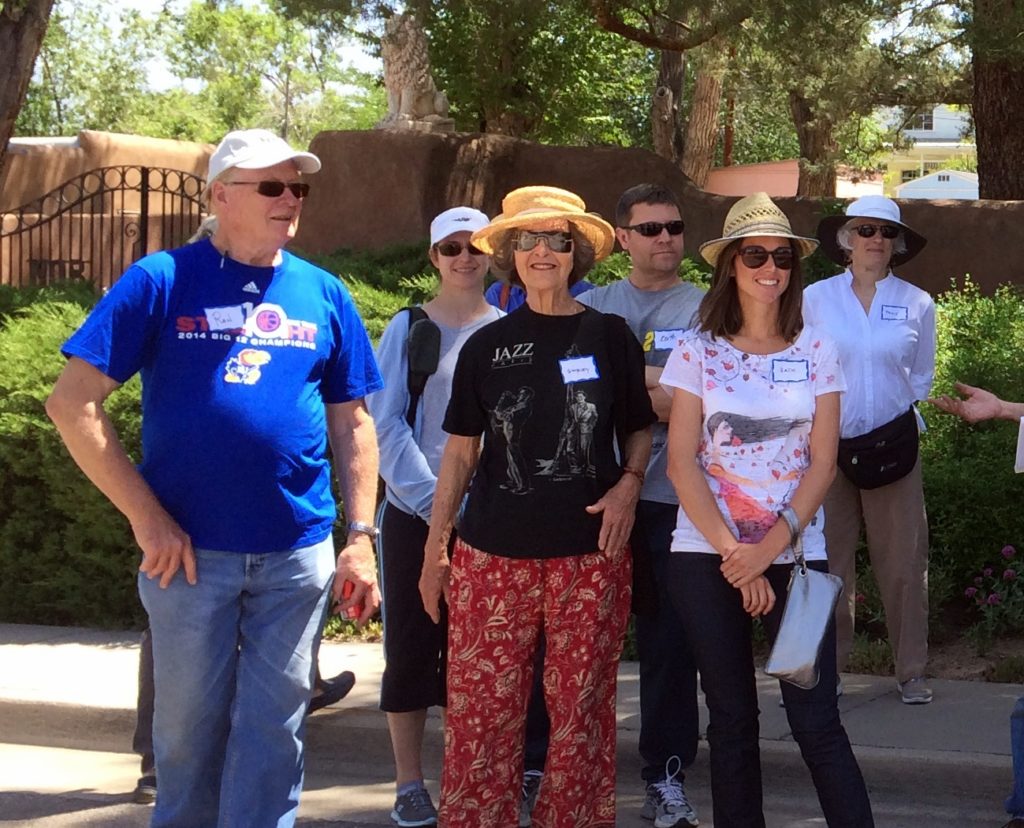