Planning work by the City of Albuquerque(CABQ) made it clear that Nob Hill constituted a significant historic resource.  In 1995 Albuquerque contracted with UNM architecture professor Chris Wilson to inventory buildings in Nob Hill to document their form and identify potential historic districts. The survey: 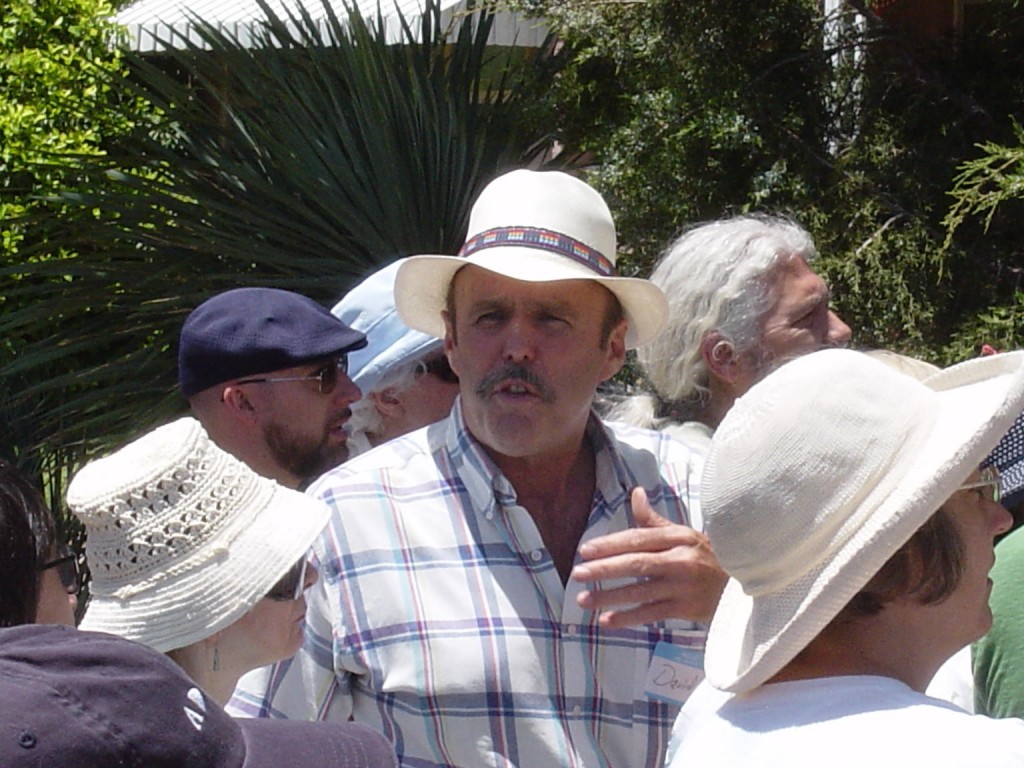 In 1997 the City contracted with consulting historian and Nob Hilleño David Kammer to document The Twentieth Century Suburban Growth of Albuquerque with the National Park Service. Choosing to focus on the Monte Vista and College View Historic District the City contracted with Kammer again and, with CABQ Preservation Planner Edgar Boles, he prepared the Nomination of the Monte Vista and College View Historic District to the National Register of Historic Places.  The District was listed in the New Mexico Register in 1998 and the National Register on August 3, 2001.

Nob Hill Neighborhood Association reached out to NM Historic Preservation Division in 2021 to express interest of neighbors in exploring listing of additional districts in Nob Hill. State and National Register Coordinator Steven Moffson replied that he would be teaching a course on the registers at the UNM School of Architecture and Planning in  the Spring semester of 2021. He could assess other areas of Nob Hill and use one or more as case studies for his students in preparing nominations of historic districts. NHNA helped him set up meetings and get out the word on his work. Many contributed information and by May 2021 he reported that he would soon be prepared to nominate 1925 Granada Heights and 1945 Broadmoor Addition to the NM Register. He reported that the 1916 University Heights would also qualify but it would be appropriate to group it with the 1906 University Heights south of UNM as a single district and that would require additional work.

On October 12, 2021 he presented the 1925 Granada Heights and 1945 Broadmoor Addition nominations to the NM HPD Cultural Properties Review Committee which voted unanimously to list both districts in the NM Register and to forward them to the National Park Service for listing in the National Register of Historic Places.

Listing in the State and National Registers designates a district that has been professionally evaluated and found worthy of preservation. It does not regulate how private property owners can modify their property inside or outside.

Listing in the NM Register does make available 50% NM tax credits for renovation of contributing houses and other buildings in the district.

It also qualifies owners of contributing properties to display the plaque identifying them as properties that contribute to the historic character of the district. 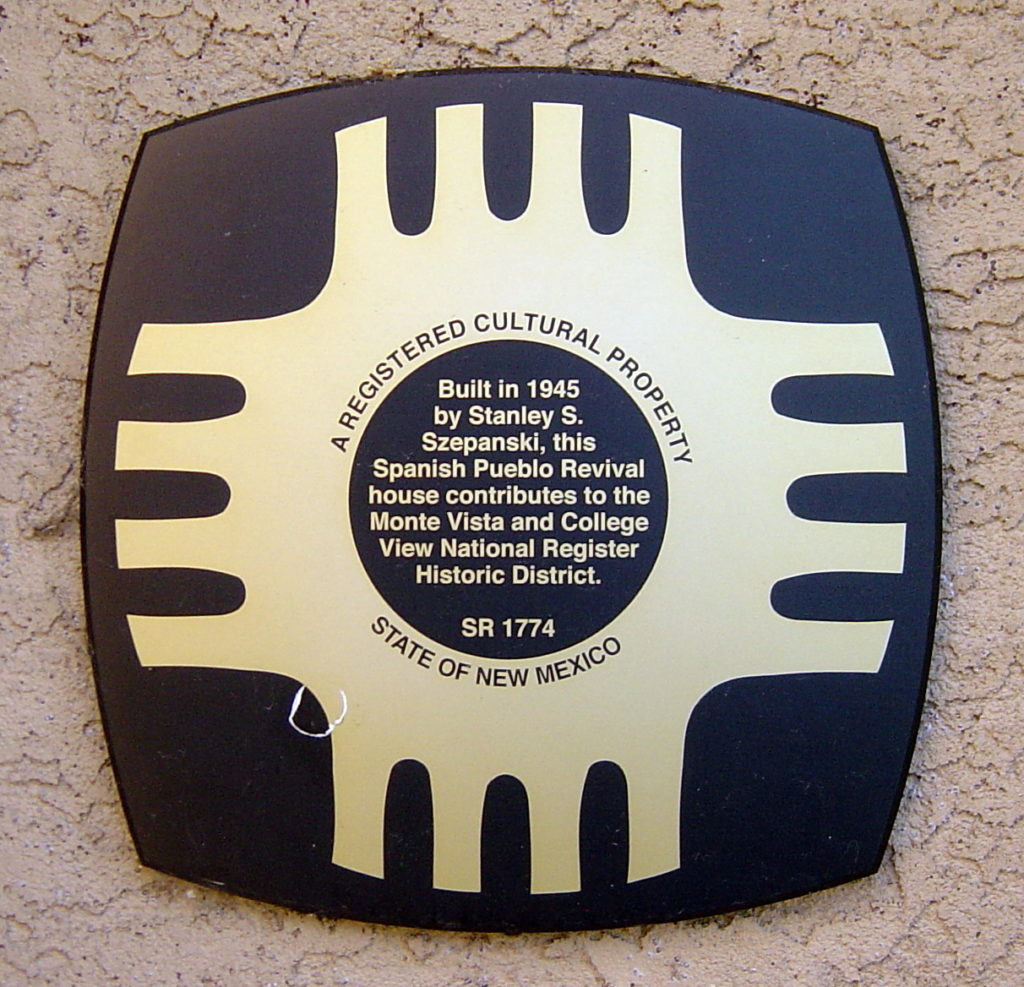 Is my house contributing? Find maps showing all the contributing houses in Nob Hill and all the structures with plaques here.

See lots more about Nob Hill and its fascinating story at  reDiscoverNobHill.com