The first part of what we now know as Nob Hill was platted by Col D.K.B. Sellers in 1916. I 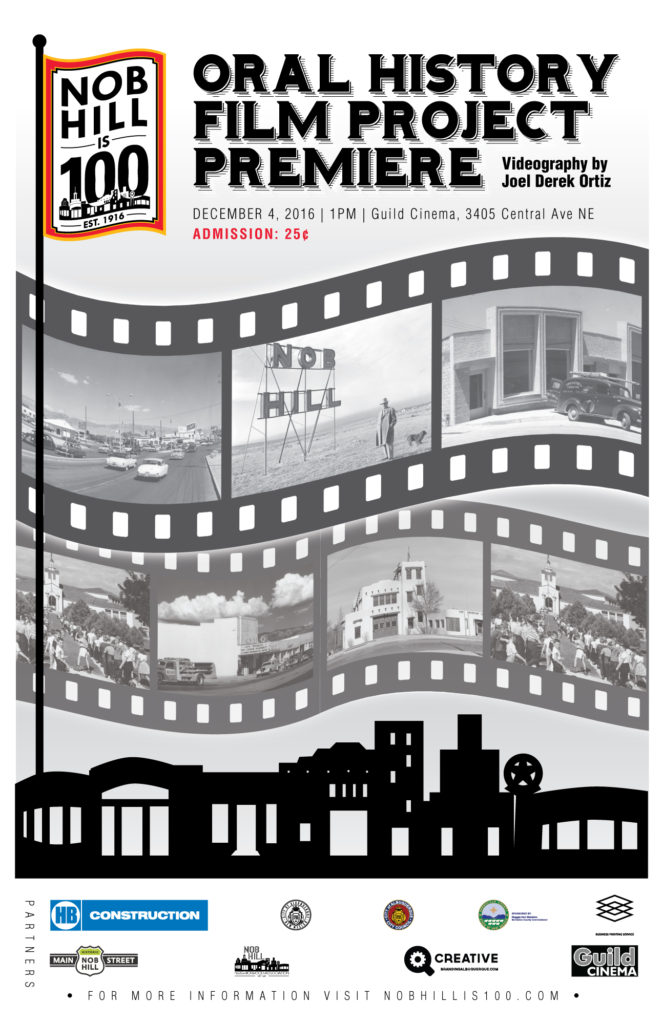 Thanks to a generous community grant from Bernalillo County interviews were taped and edited by Joel Derek Ortiz.

Through the generosity of Nob Hill Neighborhood Association and the 45 community-minded tradition bearers you can share their stories here.